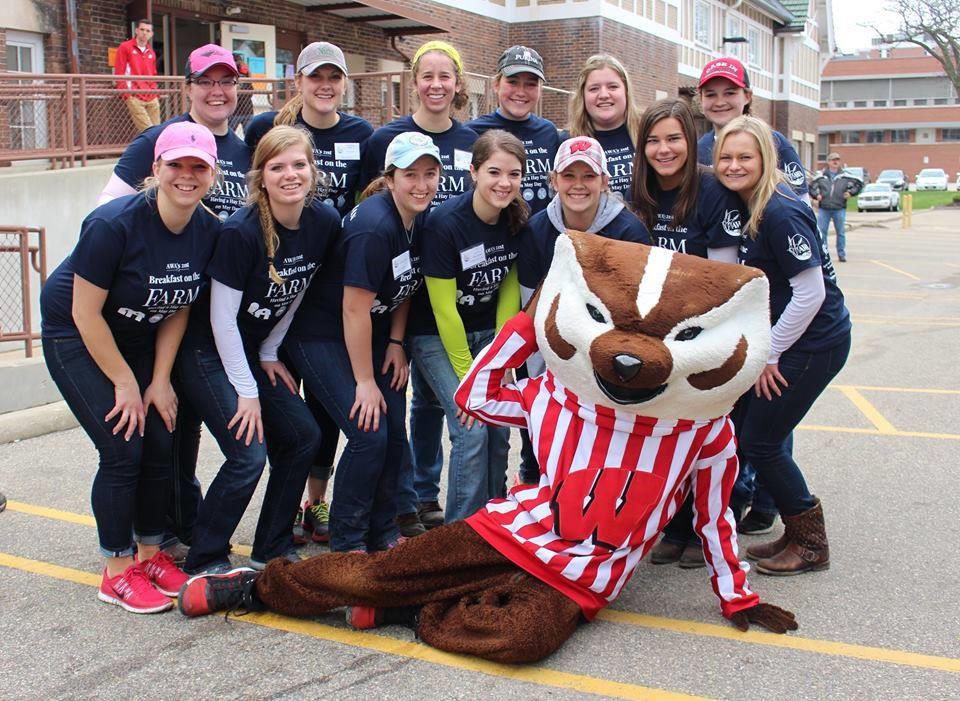 Association of Women in Agriculture Benefit Corporation elects board members

Four board members were elected and one member was re-elected by members of the Association of Women in Agriculture Benefit Corporation (AWABC) at the annual meeting on April 10, held virtually. All board members are UW-Madison graduates that were involved with AWA as student members and are now looking to give back to the organization by helping to lead the direction of the alumni association.

Eliza Ruzic, class of ‘07, joined the board as president. She is the Wisconsin Accounts Manager at Zinpro Corporation and owner of Ruzic Family Farms with her husband, Phil. Ruzic resides in Greenwood, Wis.

Elected as vice president is Lisa Borzynski, class of ‘88. She resides in Eagle, Wis. and works as an Equine Veterinarian at Wisconsin Equine Clinic and Hospital.

Erica Ballmer, class of ‘16, joined the board as secretary. She works at Rhea + Kaiser as an Account Manager, Earned Media and lives in Janesville, Wis.

Elected for a second term and continuing as a Director at Large is Laura Tresslar, class of ‘12, Associate Director of Sales - Merck Animal Health. Tresslar resides in Brooklyn, Wis.

The rest of the board remains in place. For more information, visit awamadison.org.