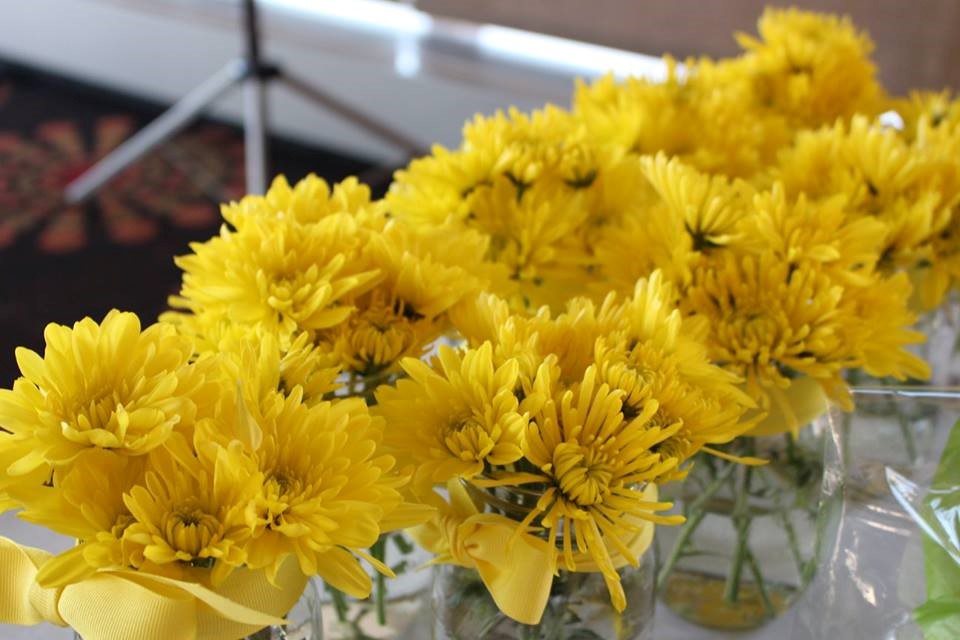 AWA's  first house, located at 308 North Prospect in Madison, was organized by Kathy Waite Braun in 1975. Twelve members lived there the first two years and it was rented through 1978.

In April of 1978, Daphne (Johnson) Holterman and Eloise (Wettach) Seaman rented properties at 1935 University Avenue and 412 Paunack Place for 11 AWA members. Rent was divided and one meal a day was eaten together.

During the summer of 1979, AWA members contacted area realtors to discuss permanent housing. In 1983, the houses located at 1909 and 1915 University Avenue were purchased. The blue and white houses - as they were referred to - providing housing for 19 student members.

The white and blue houses were home to AWA members for 10 years, until the completion of the new house in 1994. The white house was also sold that year. In the fall of 1994, the new house at 1909 University Avenue welcomed its first 26 residents. In 1995, the new AWA house was featured in Wisconsin State Journal and received the Community Award.

In 2014, we paid off the house mortgage 10 years early. In 2016, the AWA House basement was recreated into a usable living/study space. Also in 2016 the AWABC Remodeling Capital Campaign began for an AWA House Remodel. During the summer of 2017, we completed renovations of the kitchen and laundry rooms. A backyard patio was added in summer 2018 and in 2019 we replaced the roof. In 2020, we are updating the first floor bathrooms.

AWA has gone through many channels to gain support for our housing. In 1980, Delma Woodburn became a major AWA sponsor, along with the Wisconsin Agricultural and Life Sciences Alumni Association (WALSAA). Dr. David Dickson was also a major contributor. Many members and friends volunteered their time to help make permanent housing for AWA a reality as well. The AWA House building and building design were completed through the Renschler Company and Design Coalition. Rural Insurance financed the house mortgages. Attorney Phil Harris and Dr. Larry Satter, along with many others, helped to achieve AWA's goal of owning a housing unit for women attending the University of Wisconsin – Madison.

The corporation strives to maintain the house each year and also plans major updates periodically. For information on house sponsorship opportunities, contact Krista Knigge at kmk@uwalumni.com.