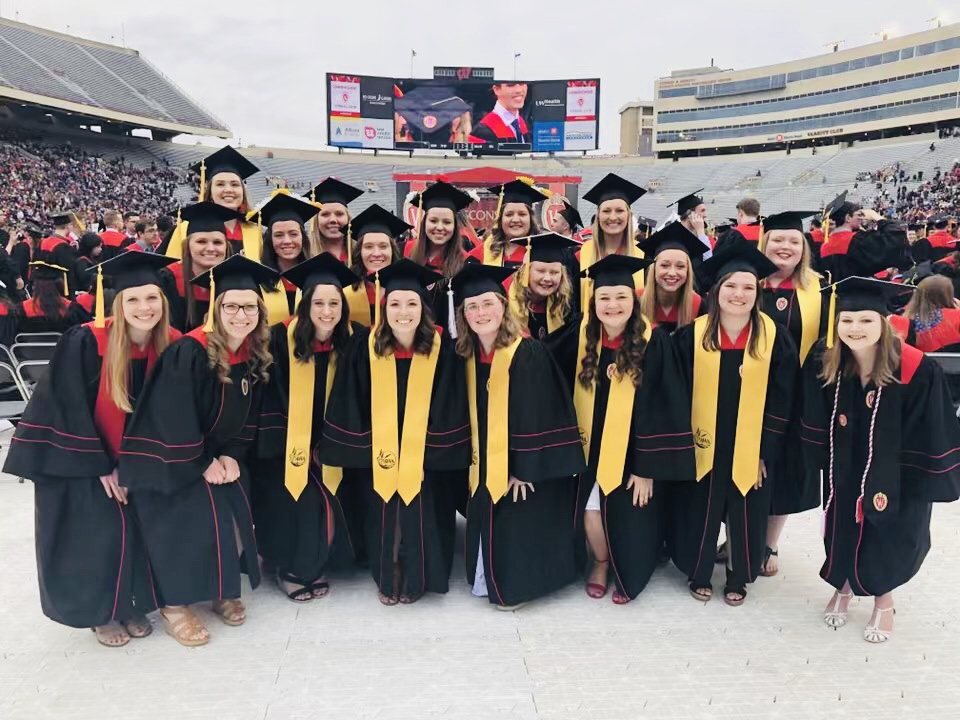 The AWA Founders Award is presented by the AWA Corporation Board to an individual who has had a significant influence on AWA.

The Outstanding Woman in Agriculture is recognized by the AWA Corporation Board for her significant influence on the agricultural industry.

The Outstanding Alumnus award is presented by the student chapter to an AWA alumnus who is excelling in her agricultural career. We recognize this individual for their commitments to their family, community, and the agriculture industry. The Outstanding Alumni is an excellent role model for AWA members.

The Friend of AWA is awarded by the student chapter for going above and beyond the call of duty to help AWA and its members throughout the year. This person has provided the students with guidance and support and has served as a mentor by setting a positive example.

The Honored Guest is recognized by the student chapter for significant time and/or resources donated to AWA. This individual or organization has demonstrated outstanding support for the active chapter and their interest is sincerely appreciated.

Occasionally, AWA BC chooses an Honorary Member. This person is someone who has helped AWA a great deal in the past. The award was started in 1985. In that particular year, AWA felt that there were several people who contributed to AWA and helped the organization accomplish many of their goals. When AWA chooses to show their appreciation and thanks to a special friend of the group, they are elected as Honorary Members. With this honor they receive an AWA pin and their name is added to a permanent plaque in the AWA house.